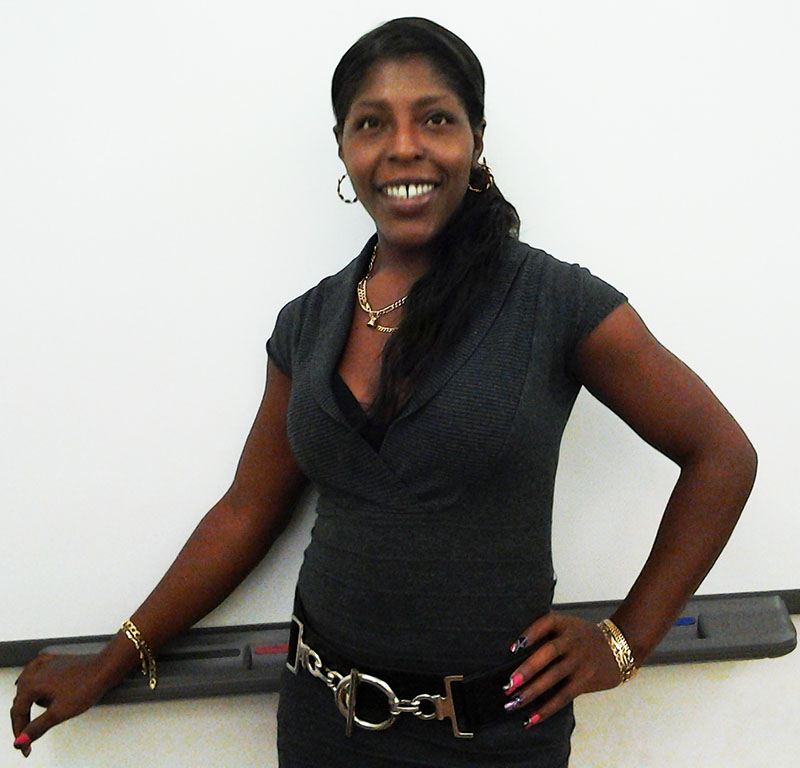 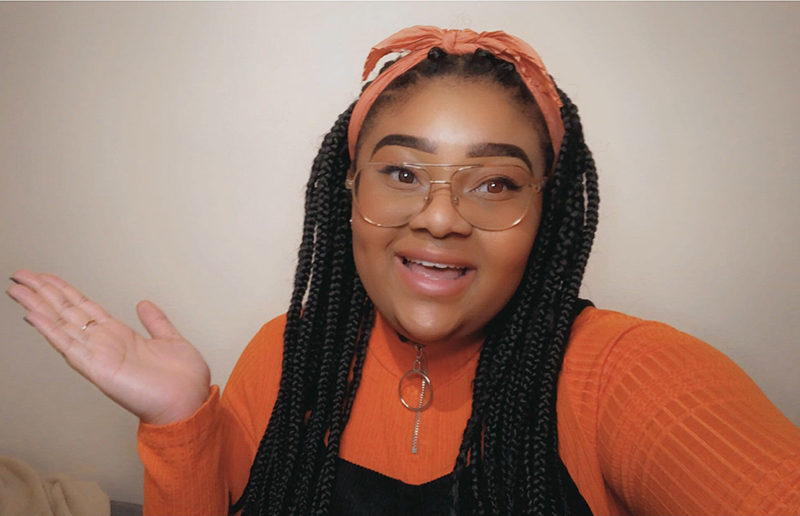 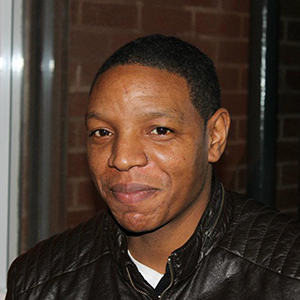 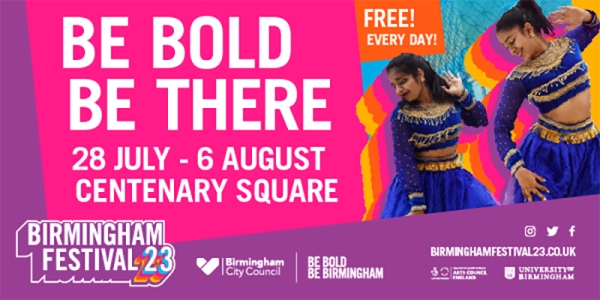 The play boy of the West Indies

Now in this world premiere production the classic play has been transformed into a glorious new musical with a toe-tapping, finger-snapping score firmly rooted in the Caribbean. In Peggy’s rum bar in sleepy Mayaro village, a mysterious stranger stumbles in out of the darkness. With a voice like honey he tantalises the women and unnerves the men with a terrible story. As he weaves his magic spell on Peggy, her forthcoming nuptials to Stanley are thrown into doubt, and the village is plunged into uproar. While the women vie for this stranger’s attention, the men plot his downfall. Will events conspire to unmask his wild tales of derring-do?

Presented by the Birmingham 2022 Festival.

Tweet
More in this category: Previous Birmingham 2022 Festival
back to top 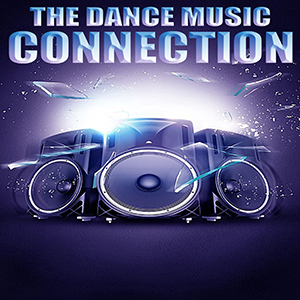